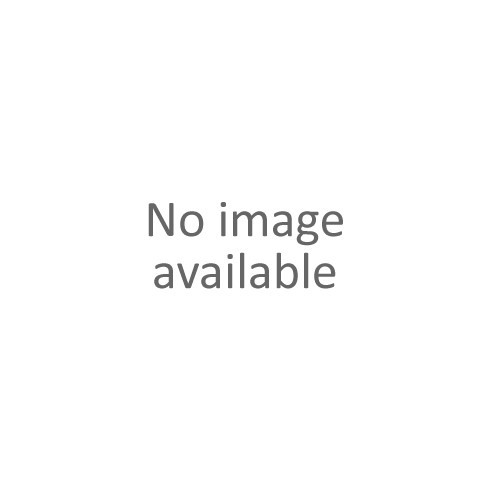 Phenylpiracetam is a derivative of piracetam (the first synthetic nootropic); which, due to its additional phenyl group, gained lipophilicity and thus increased its absorption capacity.1 Studies have also shown a stronger anti-amnesic and neuroprotective effects in comparison to piracetam, as well as additional psychostimulating features,2,3 increasing physical endurance and resistance to cold. Phenylpiracetam, because of its chiral center, is present in an enantiomeric form or as a racemic mixture.5

Phenylpiracetam has undergone a number of clinical trials, which showed the potential of the substance in cognitive disorders of various natures (mechanical injuries, organic changes and cognitive disorders associated with states of depression, epilepsy, and stroke) Studies on animals proved that phenylpiracetam has a positive effect on cognitive function in healthy individuals as well. Its influence on cognitive functions is related to its effect on acetylcholine and NMDA receptors which play a key role in cognitive processes.8

Phenylpiracetam exerts increasing physical activity and exercise capacity8 as well as prevents the development of fear, phobia, and sluggishness when subjected to immunological stress.10

The doses administered during studies were between 100 and 200mg 2-3 times per day with a maximum dose of 200-600mg. The halflife of Phenylpiracetam is around 3-5 hours, and crosses the blood-brain barrier roughly about 30 minutes after administration.6,9

Some sources suggest that phenylpiracetam may cause sleeplessness due to its psychostimulant effects. Individuals with liver, kidney, blood pressure problems, those suffering from atherosclerosis, those with a tendency toward having allergic reactions to nootropic preparations from the 2-pirolidon group, pregnant or breast-feeding women should not participate in studies on Phenylpiracetam.11

The quoted scientific studies cannot be considered unequivocal because of their limited nature and aren't required to reveal the full spectrum of effects of the substance.

Consumer opinions found in the product pages are not the opinions of allchemy.pl and should not be considered as recommendations for the use of the product in question. Allchemy.eu is not responsible for the information found therein.

Always consult a doctor or pharmacist when using a new substance from the nootropic family. Our sevice is inteded for adults only and we are not responsible for the inappropriate use of our products.
Grade
Anna Ś 07/12/2019

If the question you have has not yet been answered here, use the form below to ask something about this addon.

Our website contains objective and reliable information based on current scientific publications. We care about maintaining a high level of quality standards in the articles we publish by keeping our site up-to-date and making sure the information we place on it is clear and transparent. The authors of the website content are scientists from UJ, a neuropsychologist and a chemist.

At Allchemy.eu, professionalism is of our utmost interest. Our team consists of a neuropsychologist, a pharmacist, a chemist, a psychologist, and a physicist. We don't just “do business.” This is our passion and we test all available chemical agents on ourselves, selecting the most interesting ones while discarding those that we deem dangerous or harmful.

Do you value time and comfort? We ship our packages through DPD courier, Polish Post Office, and Inpost post boxes- every day! Orders made before 10 AM are shipped on the same day!

We care about your satisfaction. That is why you can always return an originally sealed product within 30 days of purchase, no reason necessary.

Vaccuum packaging protects our chemical agents from the effects of oxygen and air moisture. Oxygen is a very reactive compound that causes the oxidation and breakdown of certain compounds, while water facilitates the development of bacteria and processes of hydrolysis. Thanks to the vaccuum packaging of sensitive compounds, our clients receive top quality products that can also be kept for later use. Nevertheless, it is important to remember to tightly reseal the packaging by removing any air from the bag and precisely closing the seal. This will pay off!